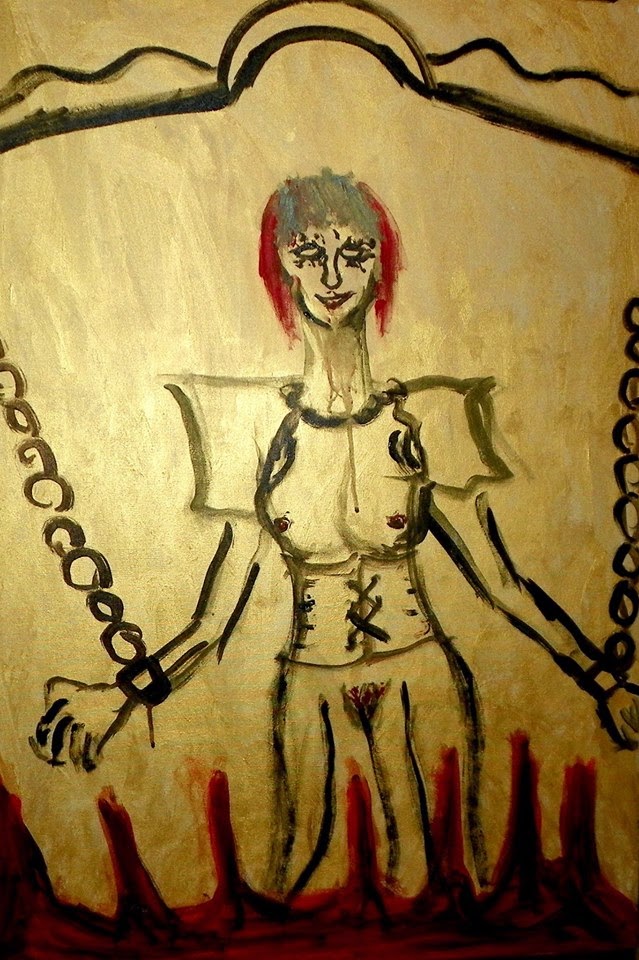 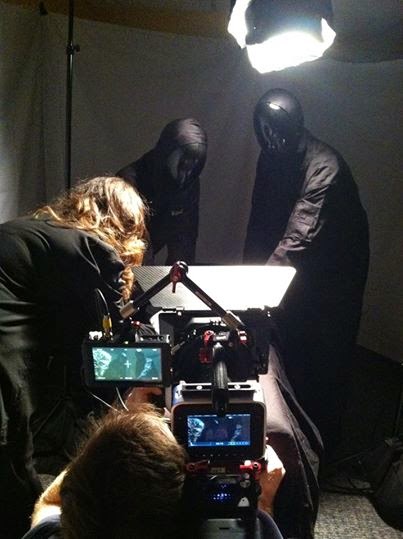 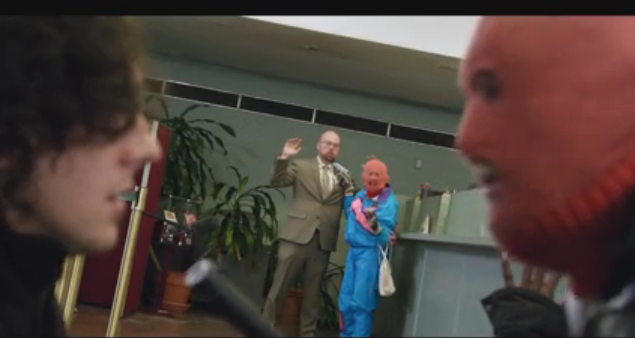 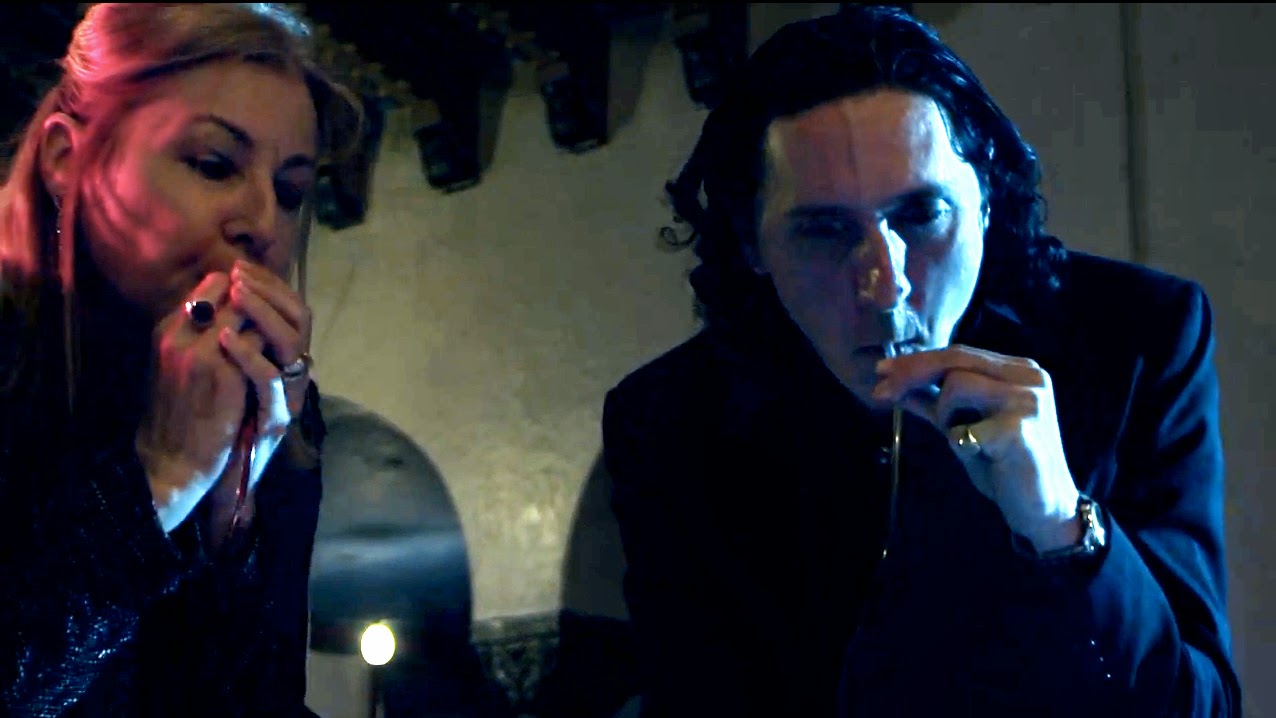 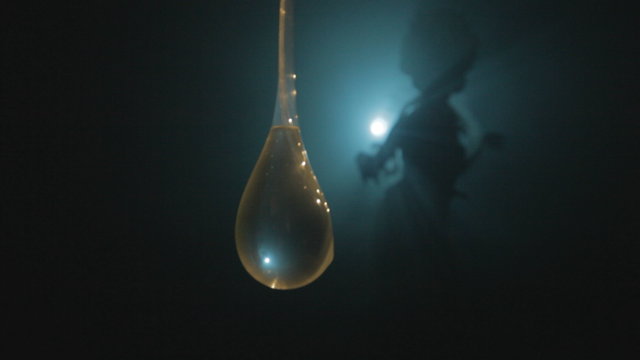 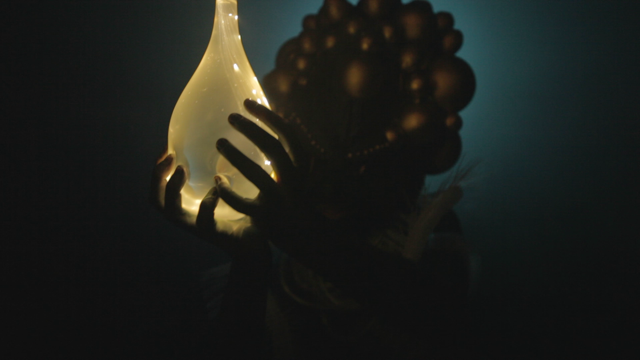 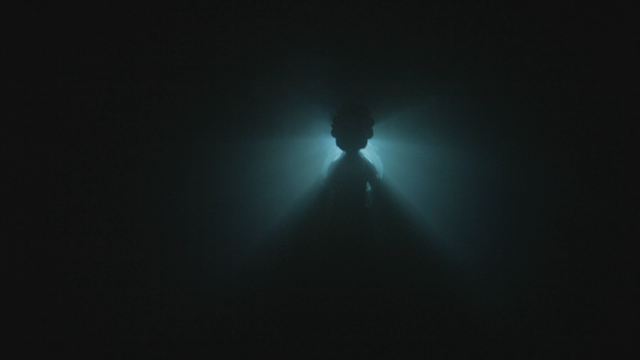 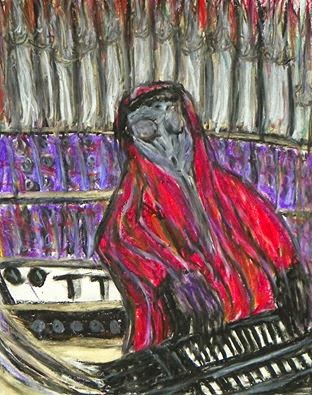 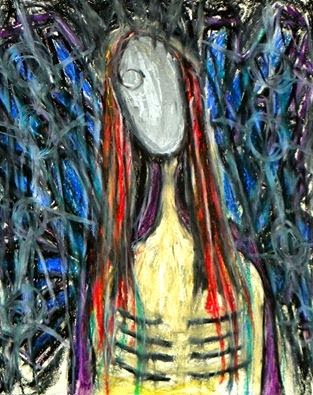 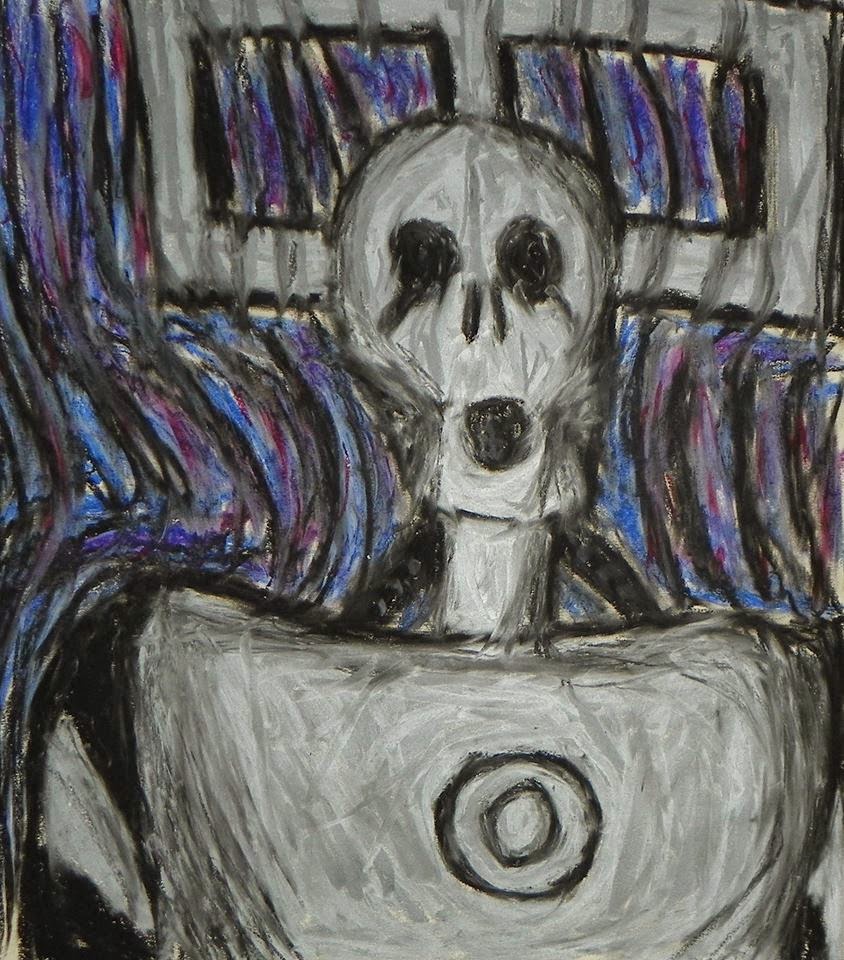 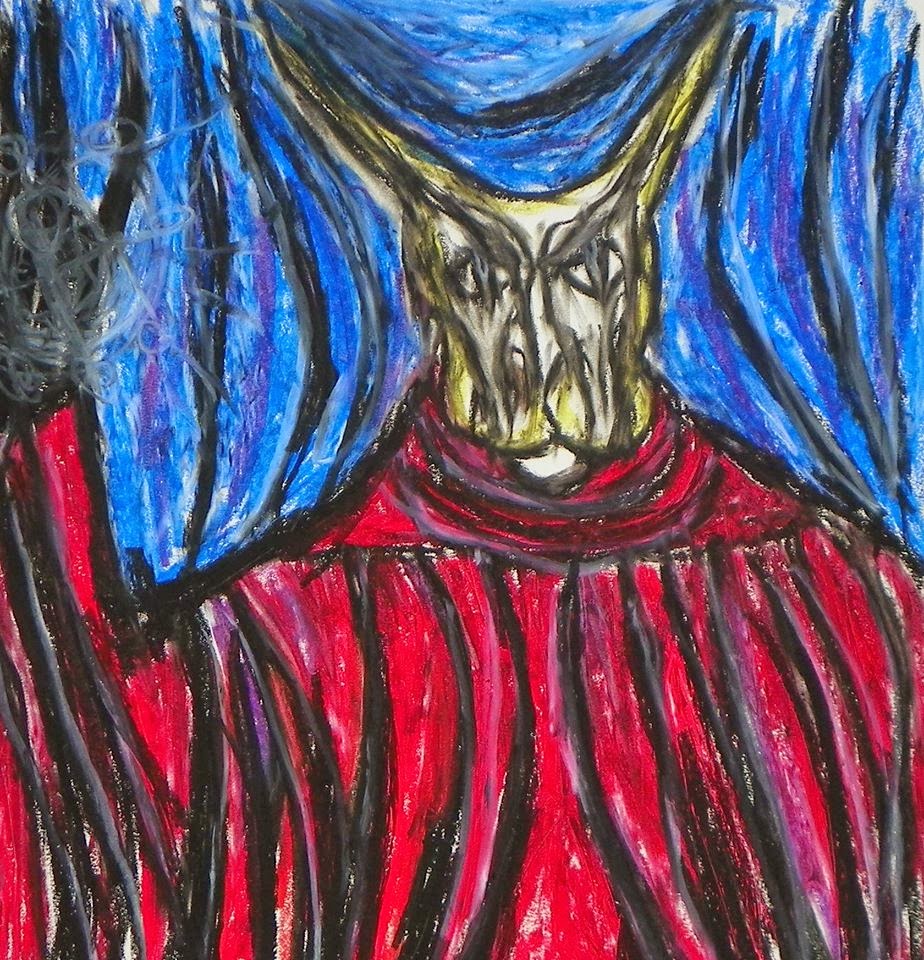 
I will continue to update as new developments take place, and as a reminder artworks are for sale and I am seeking illustration/cover art work as well as new acting roles, and may begin to restart film ideas that have been on hold since my vimeo pages are getting numerous plays and new followers consistently.
Posted by Brandon Lord Ross at 8:40 PM No comments: