Death and the Rising Scorpion: Saturn enters Scorpio and the hatchlings of Birdexx

I am a Scorpio Ascendant and A Taurus Sun, both fixed signs at opposite poles, but both dealing with a hunger, a lust for something be it knowledge, power, acquisition, life, death, sex and re-birth.

Saturn has now entered Scorpio, I think of Saturn as death but the reaper that reveals the true self, Scorpio is also death and what rises from it reborn this is in my twelth house the house of mysteries, and unknown spiritual realms. Saturn crosses my natal Uranus at 0 degrees Scorpio.

The father and the Son ,electricity energy of a higher realm rebellion, destruction, re-construction/creation of something in a whole new grand perception?

Pluto my chart ruler and Saturn are in mutual reception dark lords showing us the truth of dark places so we can process through our hidden selves and arise into the light in true becoming? 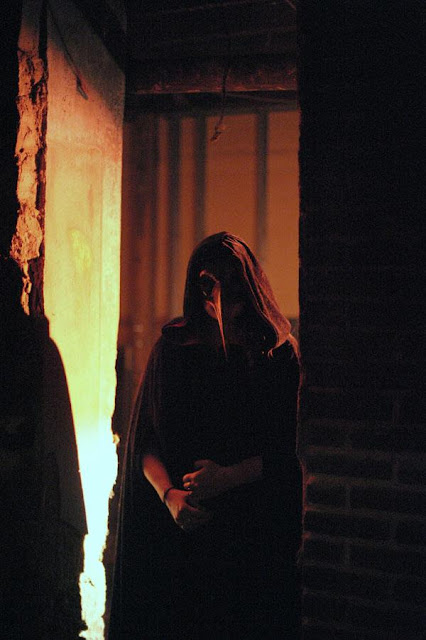 On Sep. 27 I filmed an as yet untitled art/horror film that revolves around many of these themes I use two characters a god/witch entity and her "Creation" which is the egg/ego mask product who must process their own existence, all very Plutonian/Saturnian/Scorpionic themes. 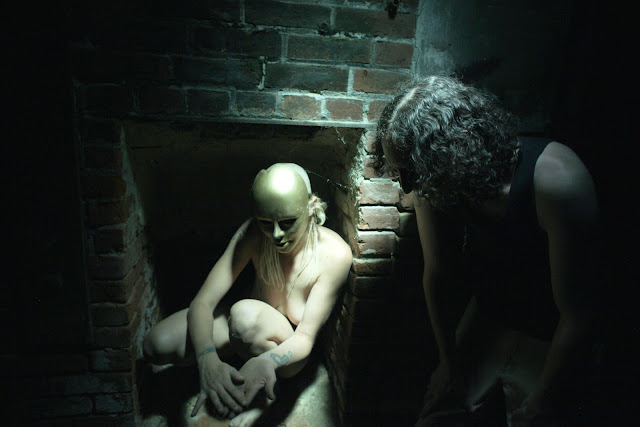 I will soon begin to edit and put together the film along with director of photography David Pym, and I can only hope the product will be a revelation of some sort in the worlds both below and above.


Posted by Brandon Lord Ross at 9:20 PM No comments: